See the Wonders of the Autumn Equinox this September 22nd 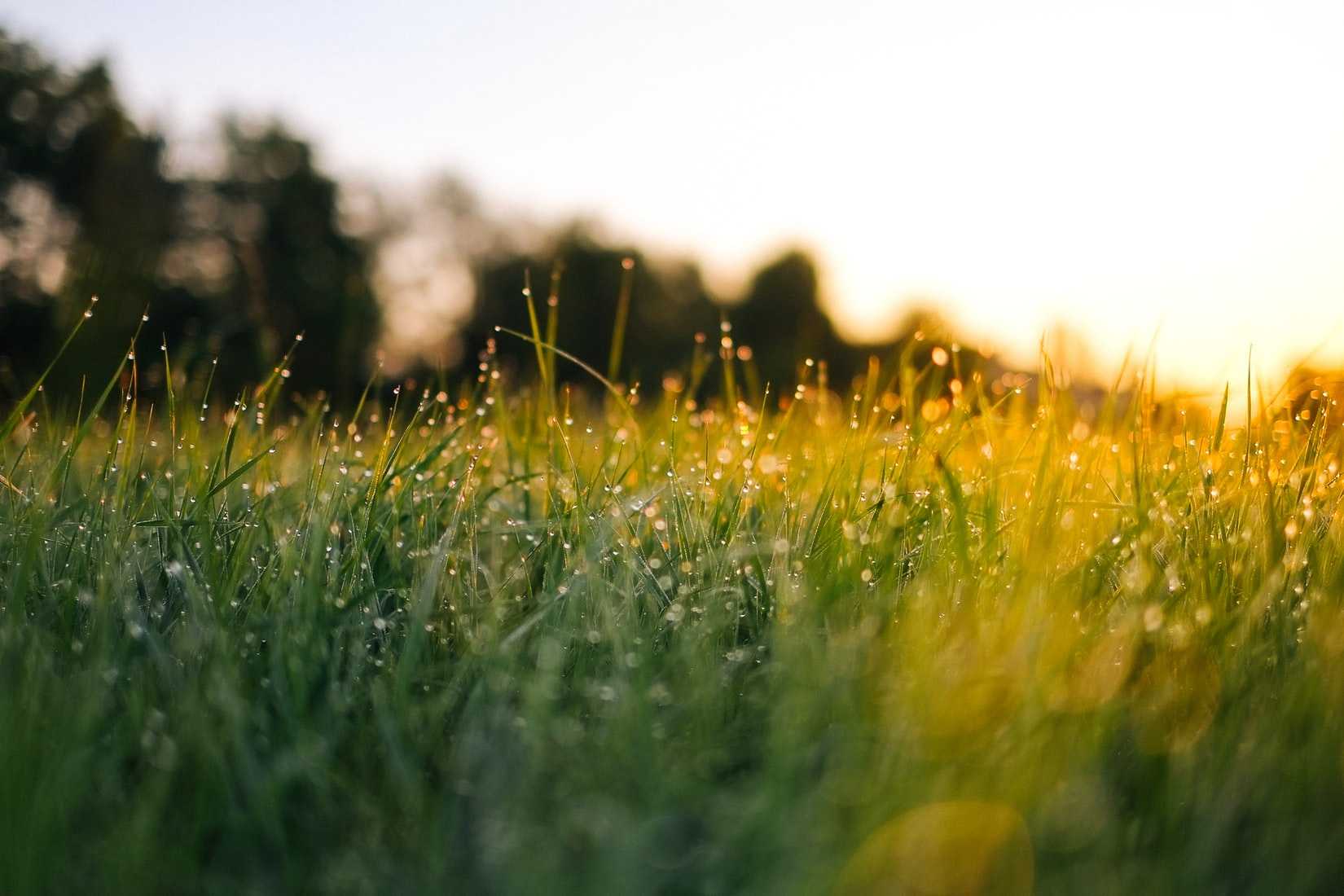 5 Popular Beliefs Linked to the Start of a New Season

Mark September 22nd on your calendar because something special is going to happen that day. It’s the autumn equinox! That’s one of two days in the year when the sun is exactly above the Earth’s equator, making the day and the night almost of equal length.

In the Southern Hemisphere, it happens on March 20th or 21st when the sun crosses the celestial equator going to the north.

In the U.S., the autumnal equinox also marks the beginning of autumn, which ends around December 21st or 22nd in time for the winter solstice.

What Traditions and Beliefs Are Linked to the Autumn Equinox?

1. Return to the Underworld

One of the most popular stories in Greek mythology is the abduction of Persephone by the god of the underworld, Hades. According to the story, after her abduction and marriage to Hades, Persephone was allowed to spend time with her mother, the goddess of Harvest Demeter, for nine months a year. She was required to return to the underworld for three months during the autumn months. As Demeter mourned the loss of her daughter each year, she refused to make plants grow during this period.

In the United Kingdom, members of the Wicca religion, Druids, and pagans gather at Stonehenge on the day of the autumn equinox to watch the sunrise.

Based on Buddhist beliefs, the September and March equinoxes signal the ascent of the dead to Nirvana. During the six-day celebration called Higan, believers pay respects to their departed loved ones by visiting, cleaning, and decorating their graves.

The Chinese and Vietnamese celebrate the harvest moon — the full moon closest to the autumn equinox — to give thanks to their deities for giving them bountiful harvests during summer.

The Mayans, who constructed the main pyramid at Chichen Itza, Mexico, were said to have calculated the exact angle of the pyramid’s staircase so that when the sun hit the exact spot during the autumn equinox, an illusion of a Mayan snake would appear on the stairs.

How You Can Bring Sunshine into Ailing Kids’ Hearts 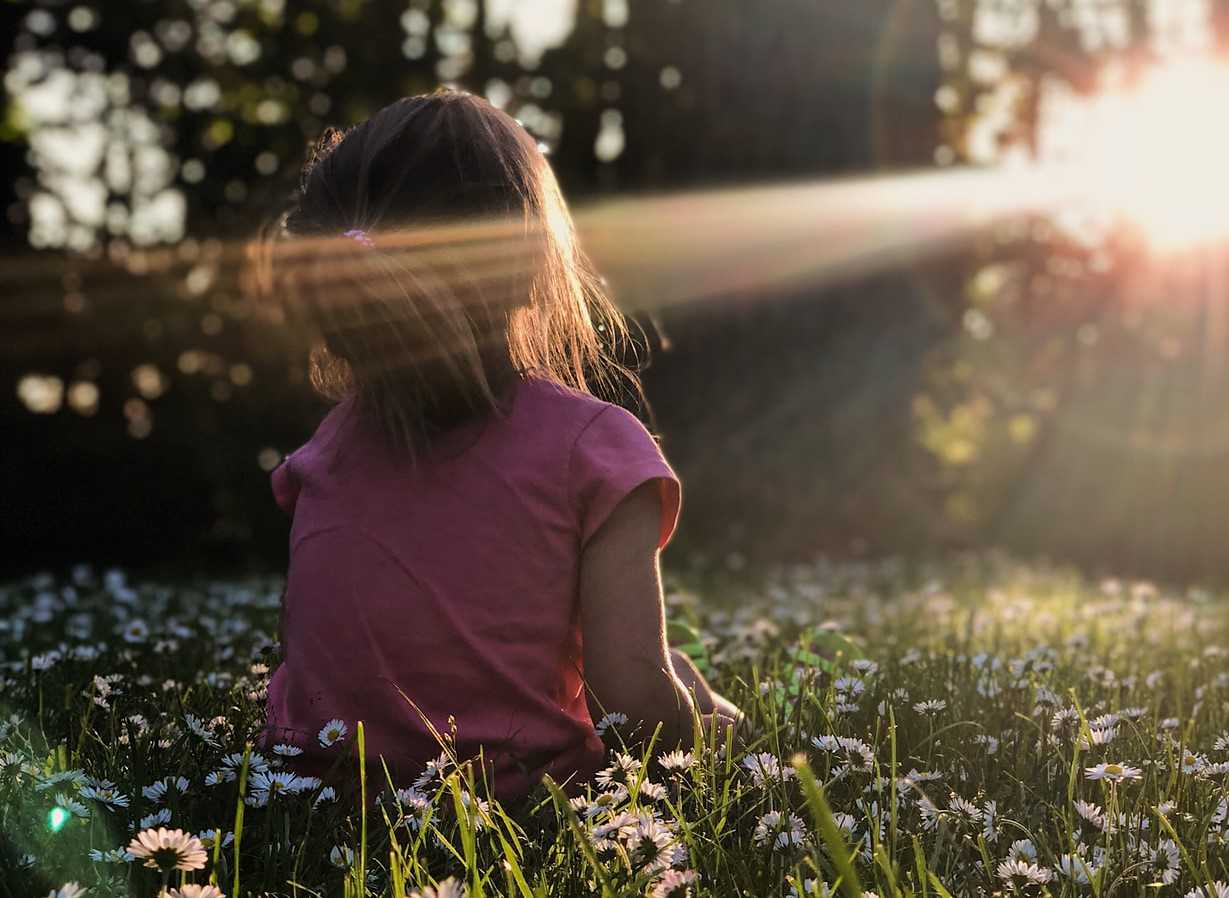 One meaningful way of celebrating this year’s autumn equinox this September 22nd is by bringing sunshine into the hearts of American boys and girls who are languishing in their sickbeds. There are tens of thousands of these suffering kids throughout the country, including those in your community. Worse, many of them are unable to get proper medical attention because their impoverished families cannot afford the high costs of their treatment and hospitalization.

You can give them a helping hand by donating a car you no longer need to us at Kids Car Donations. We’ll sell your vehicle through an auction and use the proceeds to support the vital programs and services of our nonprofit partners. These IRS-certified 501(c)3 nonprofit organizations use the funding they get from us to deliver solutions and treatments to a wide range of medical conditions that afflict children and teens.

You’ll also be helping yourself when you make a vehicle donation to us. Your charitable contribution will entitle you to receive a substantial tax write-off in the next tax season.

Donating to us will only take a couple of minutes of your time. You can count on our team of donation experts to manage all your documents, including the title transfer and the issuance of your tax-deductible receipt. We’ll also handle the towing of your vehicle, and it’s completely free of charge!

You can donate almost any vehicle type regardless of its condition. We operate our vehicle donation program in all 50 states, so no matter where you’re located, we’ll be able to collect your vehicle.

To know more about our vehicle donation program, including our quick and convenient process, head over to our FAQs page. If you have any inquiries or concerns, give us a call at 866-634-8395 or leave us a message online.

Bring light and hope into the lives of severely sick and disadvantaged children in your community. All it takes is a donation of a vehicle that you intend to dispose of anyway. Call Kids Car Donations at 866-634-8395 or fill out our online donation form to start restoring the health of those kids now!