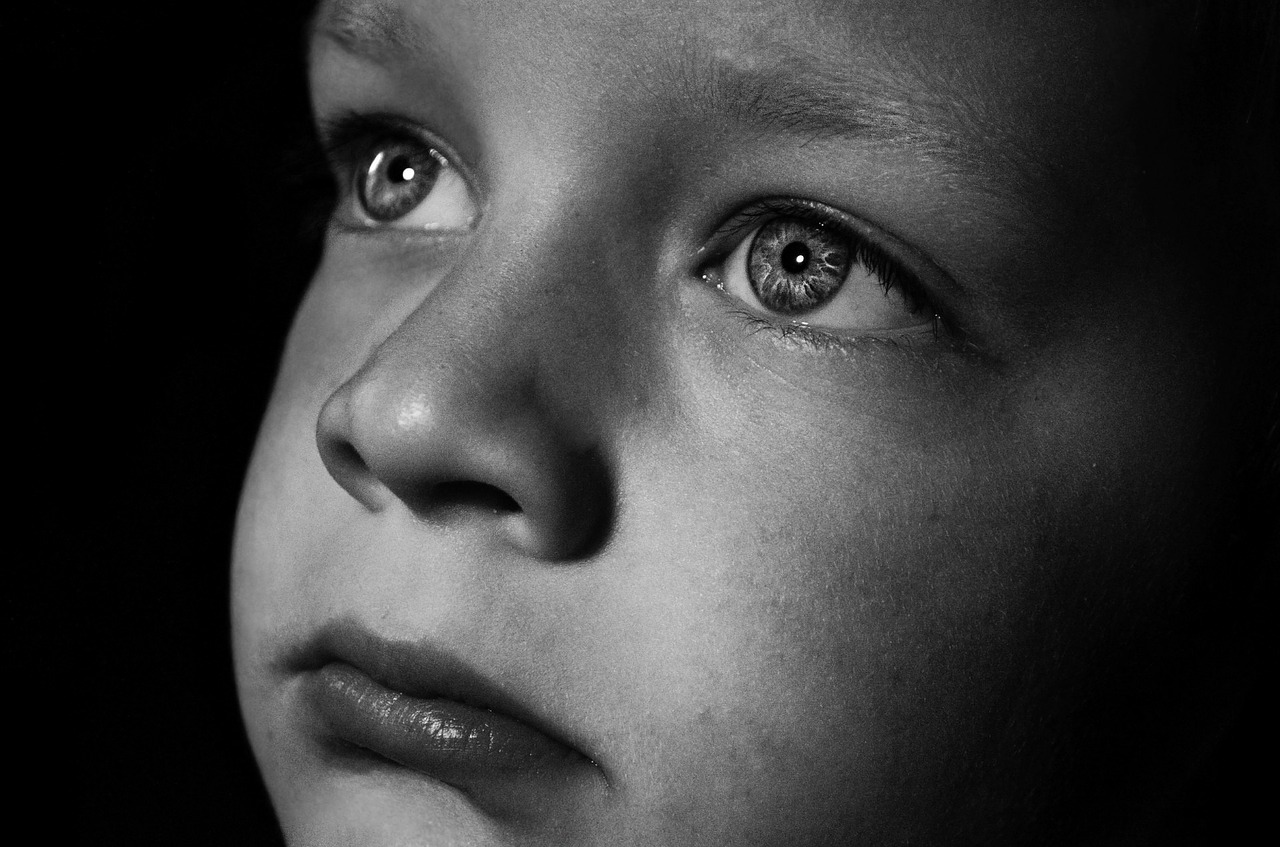 2.5 Million Homeless Children in America: Here’s How You Can Take a Stand Against Youth Homelessness

Did you know that there are about 2.5 million children living on the streets of America? These kids and teens have their own heartbreaking stories to tell. Some have escaped from abusive parents; others are victims of human trafficking, while many simply aged out of foster care shelters, leaving them without a place to call home.

Whatever the reason for their plight, one thing is for certain: These young boys and girls are left to fend for themselves amid the dangers all around them. They have no one to support them, no one to guide them, and no one to look up to. To them, every day is a battle for survival. 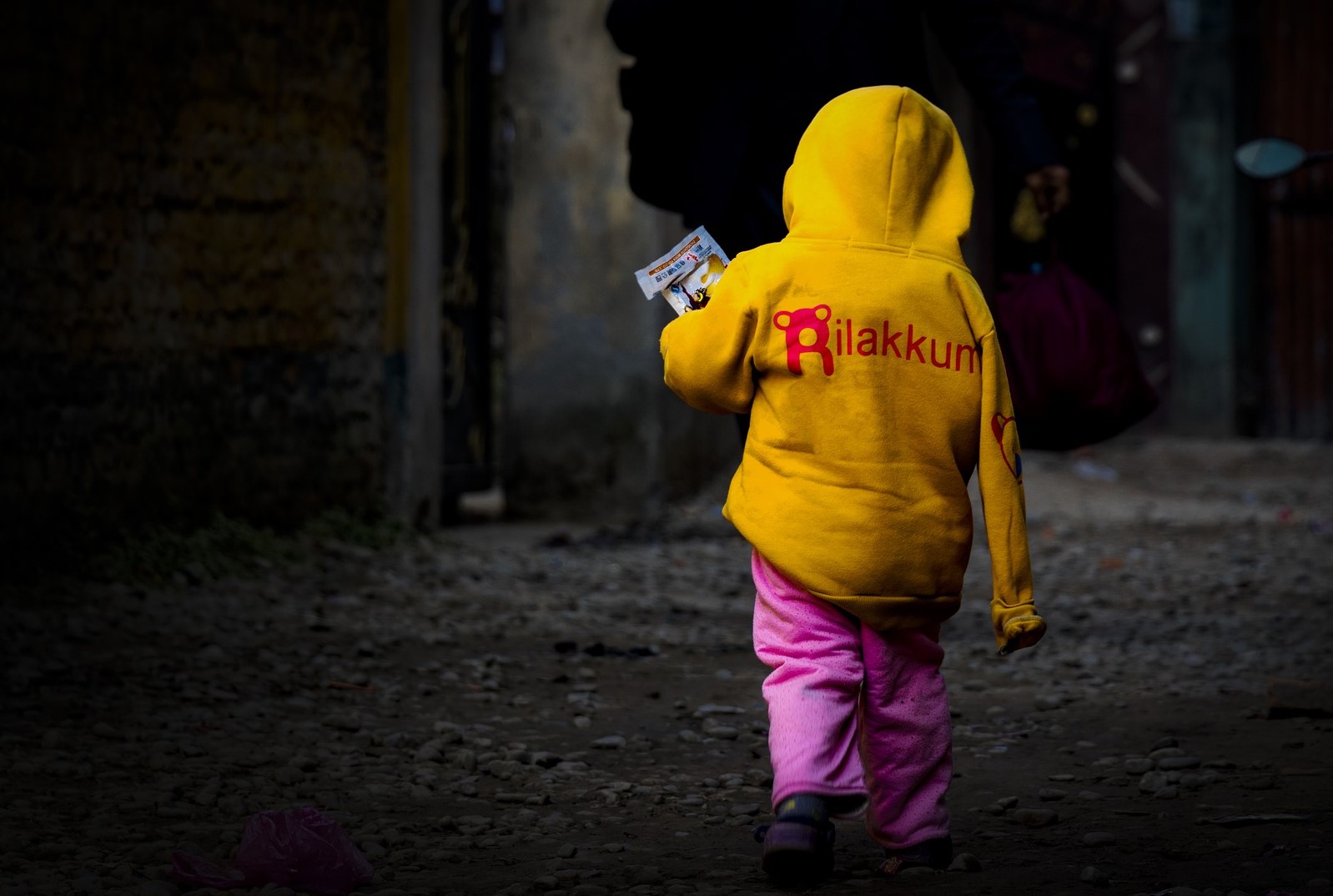 Homelessness is a huge issue faced by millions of our youth. Although there are thousands of foster homes to cater to these children, the problem remains unresolved. A 2017 report by Chapin Hall of the University of Chicago—which is considered to be the most comprehensive study on homeless children to date—found disturbing data on the existing crisis. Here are some of the findings:

The Covenant House Institute, a 40-year-old nonprofit organization for homeless and trafficked youth in the U.S., also conducted its own research. It found out that:

Who Are at Risk?

Common factors that can possibly contribute to youth homelessness include educational background, economic status, family background, parental upbringing, and ethnic group. Researchers from the Chapin Hall study came out with the following findings:

What Drives Children to Become Homeless?

There are various reasons why millions of our youth end up spending their lives on the streets. Many of them decided to run away from a hostile household; some were abandoned by their own parents while others were unfortunate victims of prostitution and trafficking.

Another factor would be their age. As foster care children reach 18, they’re no longer qualified to stay at foster care homes. Since these young individuals have not yet fully developed the skills needed to live on their own and have not even graduated from high school, many of them are unable to obtain jobs that can sustain their needs.

What Dangers Do Homeless Kids Face?

Adolescents and children without stable homes are subject to multiple threats, with the common ones being hunger, poverty, and health conditions. Since they have less access to medical care, homeless kids tend to develop severe chronic health problems. They are also likely to be diagnosed with behavioral problems such as inattention and hyperactivity.

It’s not uncommon for homeless children who have been exposed to violence to experience mental health issues including anxiety, depression, and post-traumatic stress disorder. If left untreated, they’re likely to hurt themselves or turn to drugs as a form of escape. Other victims of violence become violent themselves, oftentimes getting arrested for their crimes.

Imagine yourself in the shoes of a street child. How would you feel if you live every single day looking for a safe spot to stay for the night? Do you think there would still be hope for a brighter future or will you just accept your fate and continue living dangerously on your own?

These are the exact heartbreaking thoughts millions of homeless children normally ask themselves.

We have to let them know that there’s hope for them no matter how difficult their situation may be.

With your support and willingness to take a stand against youth homelessness, you can help turn their lives around. Let yourself be one of the reasons that will transform the lives of the millions of suffering kids and teens across the United States. Make a difference with us at Kids Car Donations.

All It Takes Is a Vehicle Donation!

Despite the government’s efforts to provide shelters for homeless boys and girls, such efforts are simply not enough. This is why many organizations have stepped up to join the cause. Kids Car Donations is one of them.

By donating your old and unwanted vehicle to us, you’ll play a huge role in funding charities that cater to struggling children and teens across the country. Whether you’re giving us an old motorcycle or a barely driven RV, you’ll empower our charity partners to support their beneficiaries through their various programs and services. Thousands of children in your area will finally have a roof over their heads.

We offer a hassle-free donation experience wherein you will neither do any paperwork nor shell out some cash. Moreover, we’ll even tow your vehicle for free. To top it off, after we sell your vehicle at auction, you’ll get to enjoy the highest possible tax deduction based on the selling price of your vehicle!

Once you’re ready to donate, feel free to get in touch with us by either giving us a call at our toll-free hotline 866-634-8395 or filling out our online donation form here.

For more information about Kids Car Donations, check out our FAQs page. For inquiries, you may call us or send us a message online.

We accept vehicle donations wherever you are in the United States since we have car donation programs in all 50 states. 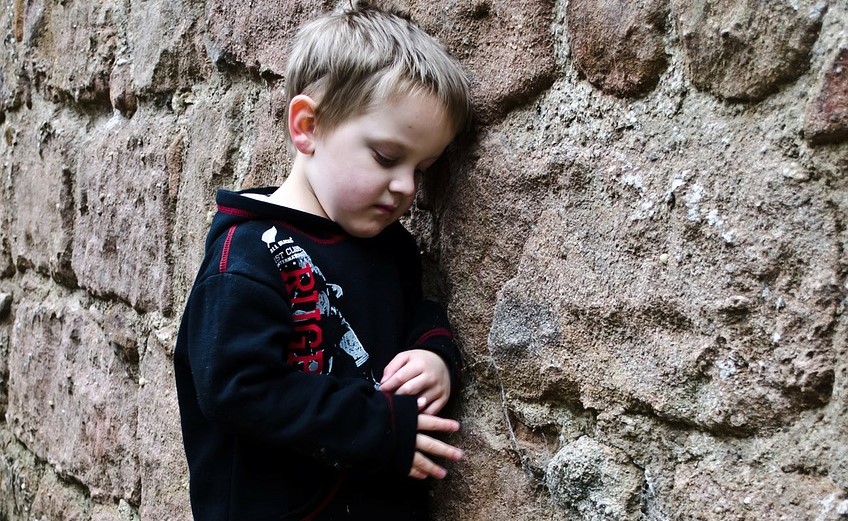 Save Homeless Children from Danger

Save America’s homeless children from danger by enabling them to live in permanent homes. We know you want to! Call us at 866-634-8395 and get started with your car donation!