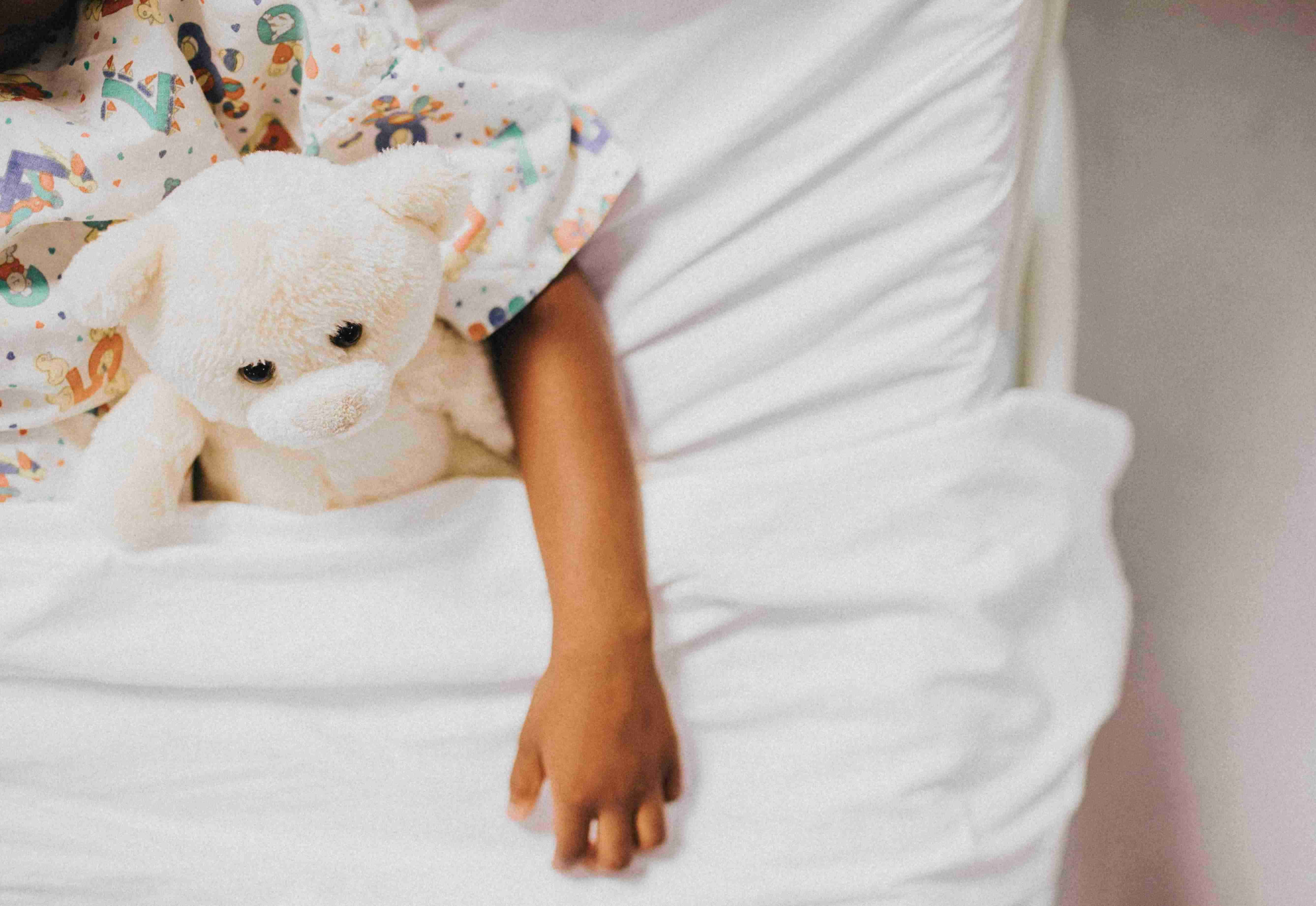 Every year, the U.S. News & World Report publishes its rankings of the country’s best pediatric hospitals. For 2018, the publication ranked Boston Children’s Hospital as the number one children’s hospital in the United States. Impressively, this was the fifth consecutive year that the hospital found itself at the top spot.

Find out the complete list of the 10 best children’s hospitals in 2018 below:

Considered as one of the largest pediatric medical centers in the country, Boston Children’s Hospital offers a whole range of services for kids from birth until they reach 21 years of age. The hospital also prides itself as being the first stand-alone children’s hospital in New England to be given the Magnet status by the American Nurses Credentialing Center. The Magnet Recognition from the Center is the highest and most prestigious distinction that a healthcare organization can receive for nursing excellence and high-quality patient care.

The hospital is home to the nation’s busiest pediatric emergency department and known to perform the second largest number of pediatric surgeries in the country,

The Pennsylvania-based hospital is known as the oldest and biggest pediatric hospitals in the world. It is also the nation’s first hospital devoted entirely to serve children and adolescents.

Located within the grounds of the Texas Medical Center in Houston, Texas Children’s Hospital is considered as the largest children’s hospital in the U.S. It serves as the primary pediatric training site for the Baylor College of Medicine. It has been ranked as the fourth best pediatric hospital for nine consecutive years already.

Washington D.C. is home to the fifth best children’s hospital in the country, which was previously known as D.C. Children’s Hospital. The hospital is the regional referral center for pediatric trauma, cardiac, cancer, emergency, and critical care. Other healthcare services it offers to children include neurology, neurosurgery, neonatology, and orthopedic surgery.

Apart from its ranking in the U.S. News & World Report, CHLA is also recognized as the leading pediatric hospital in California. Additionally, it is the largest regional referral center for kids in critical condition.

Located in Columbus, Ohio, Nationwide Children’s Hospital is well-known for providing family-centered care, which means it not only focuses on the needs of children but also those of their family as well.

Baltimore’s Johns Hopkins Hospital, along with its school of medicine, is considered as one of the founding institutions of modern American medicine. The hospital is also believed to be the first to introduce the medical traditions commonly used today such as residents, house staff, and rounds. With its prestige and major contributions, it’s not surprising that the hospital’s children’s center continues to deliver superb performance and service to its young patients.

Situated in Aurora, Children’s Hospital Colorado is the only Level 1 Pediatric Trauma Center in the state. Another reason that makes it stand out is its program to address childhood obesity through various weight management techniques. It’s also worth mentioning that this was the first time that the hospital landed in the U.S. News & World Report’s top 10 list of the country’s best pediatric hospitals

Other than the fact that it’s among the top 10 hospitals in the country, Lurie Children’s Hospital is the only pediatric hospital in Illinois to be given the title of “Top Hospital” for patient safety by The Leapfrog Group. It also became the first children’s hospital in the state to be designated by the American College of Surgeons as a level 1 pediatric surgery center. 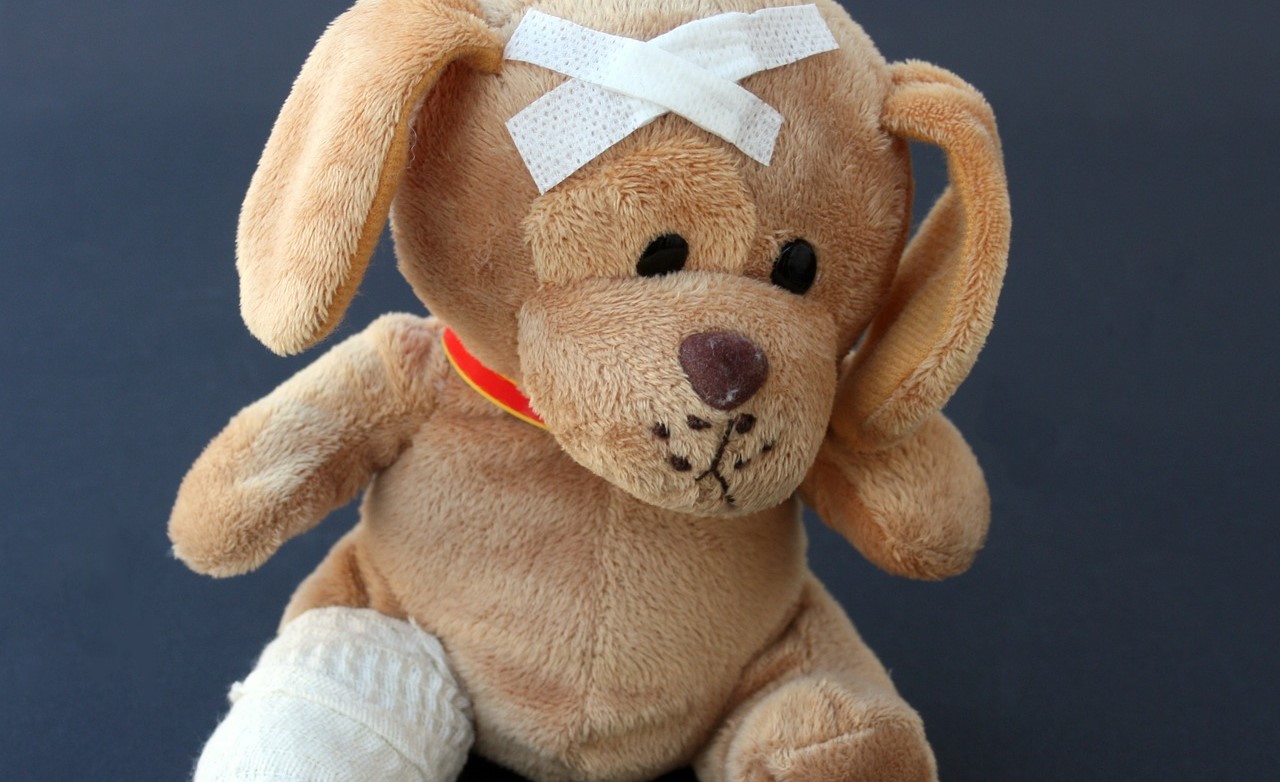 Help in the Healing of Sick Kids in Your Area Today

On any given day, countless ailing children are taken to the country’s numerous pediatric hospitals for treatment. Unfortunately, many more children with serious illnesses fail to get proper treatment because their families could not afford the high cost of hospitalization.

This is one of the reasons why Kids Car Donations was established. We serve as the online vehicle donation platform for charities devoted to providing critical assistance to destitute boys and girls who have been diagnosed with serious medical conditions, who are victims of abuse, and those who are homeless.

You can easily provide vital assistance to these youngsters by donating to us a vehicle you no longer use. We will auction off your donated vehicle and use the proceeds to support our charity partners. These IRS-certified 501(c)3 nonprofit organizations provide their young beneficiaries with free medical treatment, free educational and social service resources, emotional well-being projects, and permanent shelters and psychological services for homeless children.

You will also personally benefit from your donation since this will provide you the opportunity to slash your tax bill. You’ll get this when you receive the 100% tax-deductible sales receipt that we will send you once your donated vehicle is sold at auction. The receipt will serve as your ticket for claiming the highest possible tax deduction based on the selling price of your vehicle or its fair market value.

For more information about our car donation program, check out our FAQs page. If you have questions, you may call us at our toll-free hotline 866-634-8395 or contact us online.

You can make your car donation by filling out our secure online donation form here or calling us directly. We accept donations of almost all types of vehicles anywhere in the United States since we have vehicle donation programs in all 50 states.

Be a Blessing to Poor Families with Sick Kids

Thousands of sick children are confined in the 10 best children’s hospitals and other medical centers in America on a daily basis. The families of many of those with serious illnesses requiring costly treatment can only hope for kind donors to help them in their hour of need. Call us at 866-634-8395 and be a blessing to their families with your car donation!